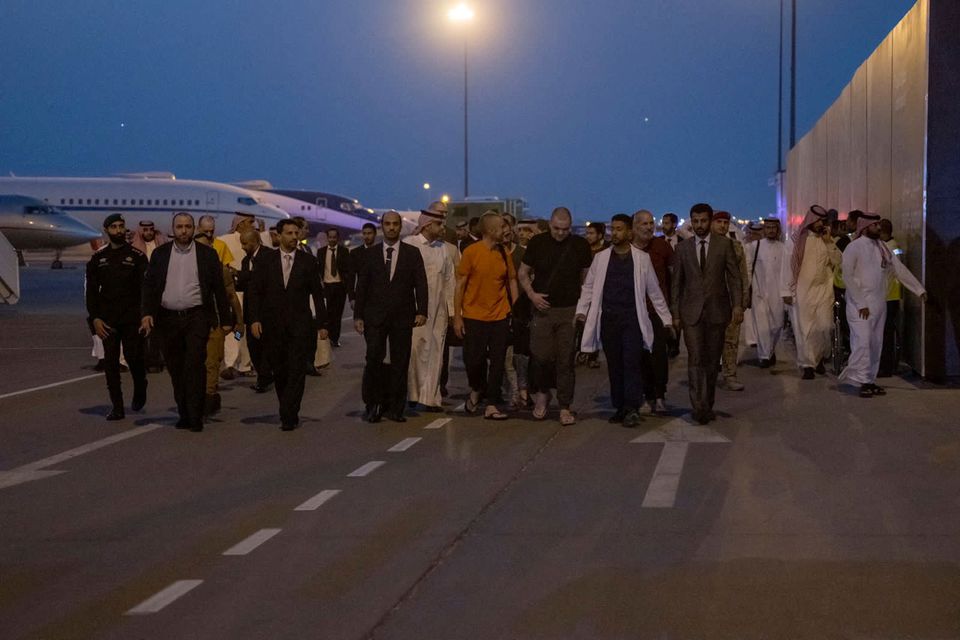 The foreigners freed included two Britons and a Moroccan who had been sentenced to death in June after being captured fighting for Ukraine. Likewise freed were three other Britons, two Americans, a Croatian, and a Swedish national.

The deal, hammered out with the assistance of Saudi Arabia and Turkey, had been under preparation for some time and involved intense haggling.

“This is clearly a victory for our country, for our entire society. And the main thing is that 215 families can see their loved ones safe and at home,” Zelenskyy said in a video address in which he also thanked Turkish President Recep Tayyip Erdogan for his help.