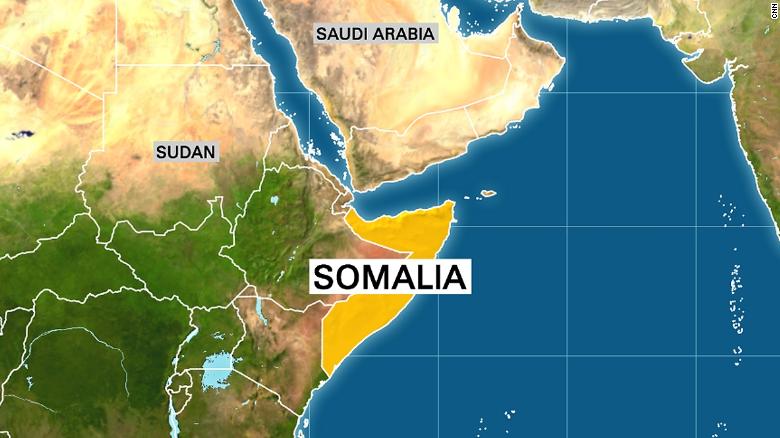 Somalia executed two men by firing squad on Tuesday for the gang rape and murder of a 12-year-old girl, a government official said, adding it would serve as a warning to others in a country where crimes against women have rarely been punished.

Aisha Ilyes Aden was abducted at a market in northern Puntland’s Galkayo town in February last year. Her body was found the next morning near her home. She had been gang-raped, her genitals mutilated and strangled to death.

The brutal nature of the killing triggered public outrage and demonstrations calling for authorities to enforce a landmark 2016 law to secure justice in the East African nation, where rape victims are stigmatized and forced to marry assailants.

Adeer Ilyas, the victim’s father, who witnessed the execution of the two men in the port city of Bosasso early on Tuesday, said he was happy that justice had been served. 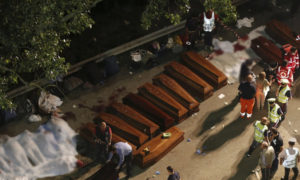