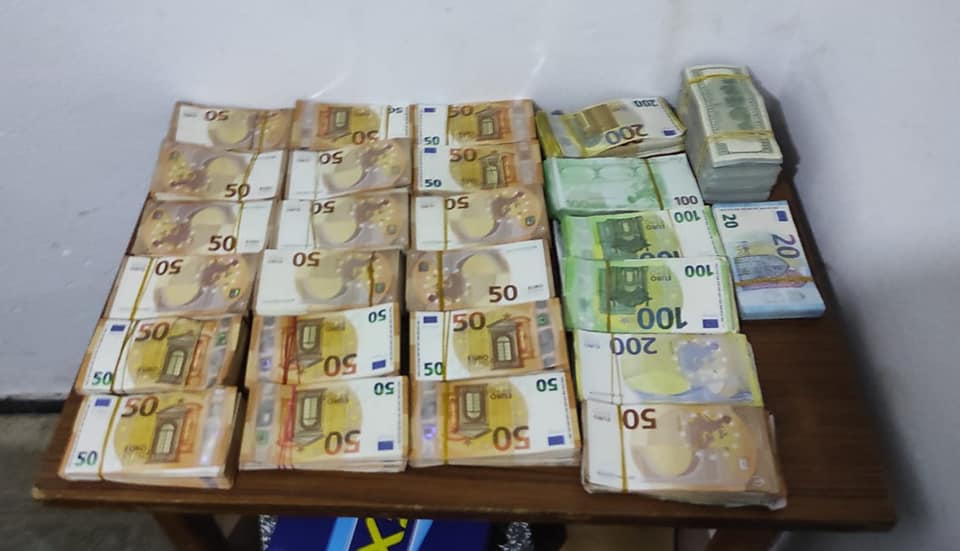 Tunisian customs thwarted a try to smuggle foreign currency (155 thousand euros and 57 thousand dollars) worth 685 thousand dinars. This sum was seized by the customs services. This amount was seized onboard a car recorded in Tunisia and driven by a Tunisian who was about to leave the nation for Libya, said the General Directorate of Customs in a press release published on his Facebook page.

The seizure operation was carried out after information was received by the customs services, which were deployed and subjected the car to the search.

Tunisia-Soon the opening of a Tozeur-Paris airline
Tunisia – Jebeniana: Two corpses washed up by the sea
To Top