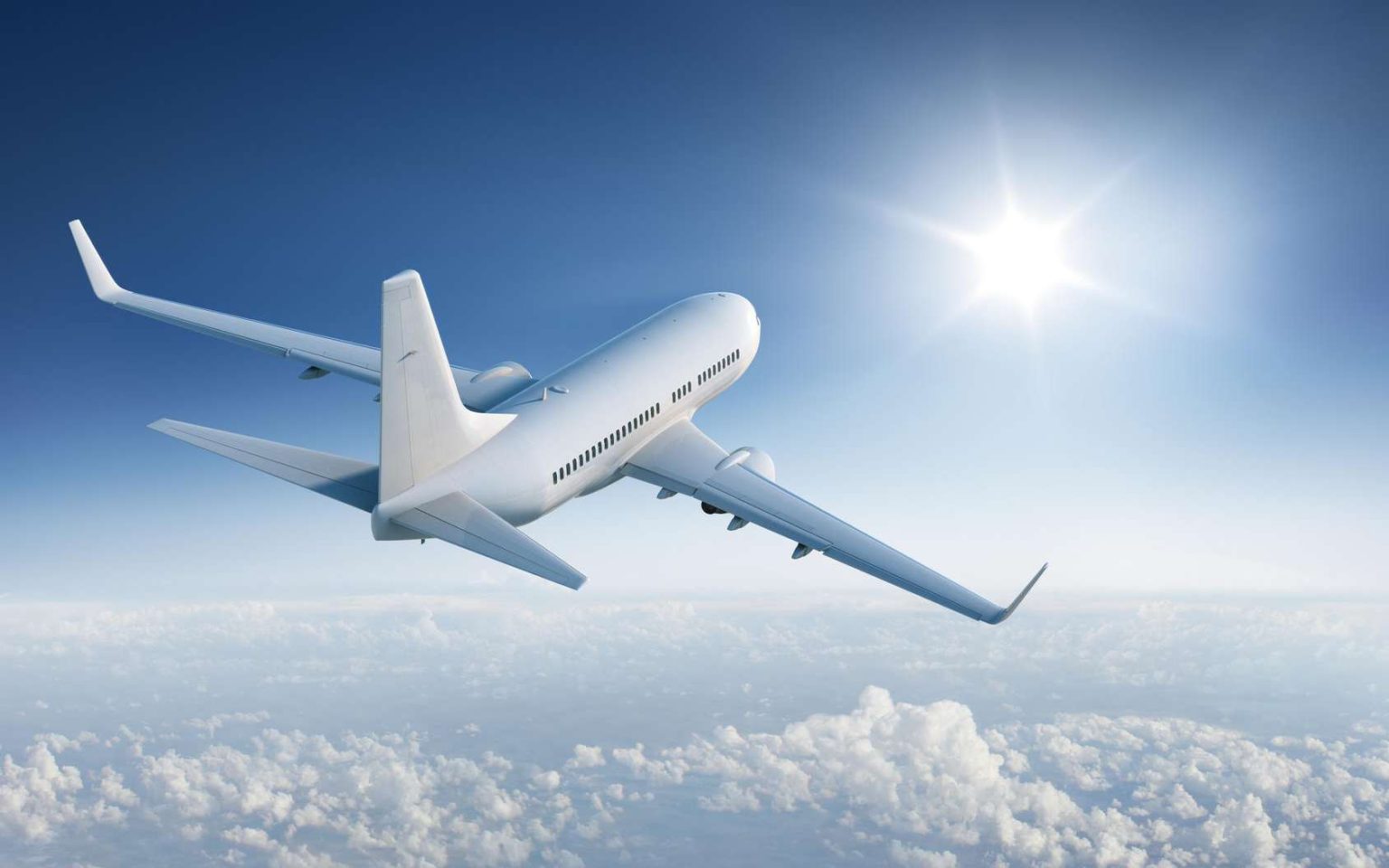 Tozeur governor Mohamed Aymen Bejaoui declared that a work team representing the airline “Transavia”, affiliated with “Air France” visited the region to explore the potential of the opening of an airline between Tozeur and Paris.

The delegation headed to Tozeur-Nefta airport to learn about its ability to accommodate international flights and examine the advancement works that have been carried out recently, the governor told TAP, evoking the prospect of launching a Tozeur-Paris airline in October 2022.