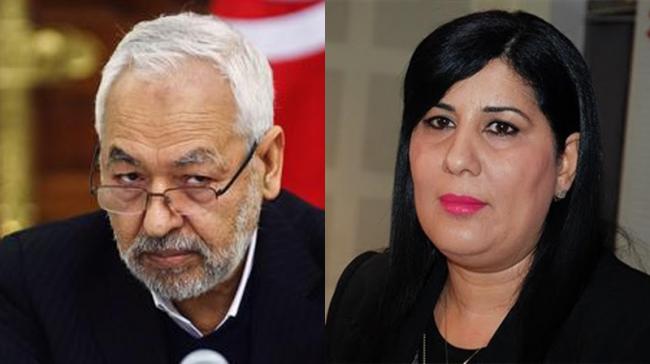 Free Destourian Party leader Abir Moussi announced yesterday to several of her supporters in front of the parliament headquarters that her party has prepared a request which will be, on Monday, deposited to the caretaker prime minister Elyes Fakhfakh to classify the organization of the Muslim Brotherhood and their office in Tunis, as a terrorist organization, as it was already done in several countries. She further called on him to dissolve the Ennahdha party, which she said was illegally established, and that its president returns to the country in 2011 was illegal.