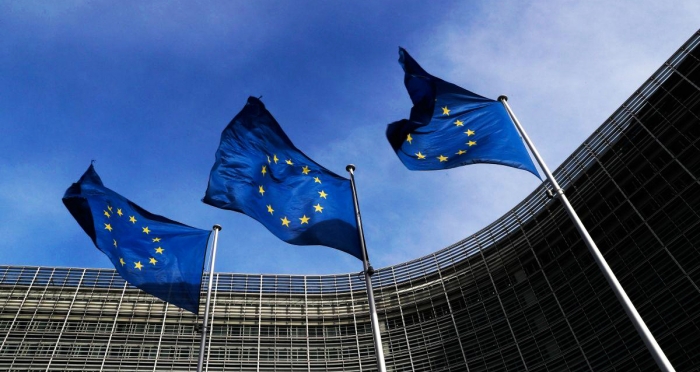 Partagez608
Tweetez
Partagez
+1
608 Partages
The European Union declared today that it is monitoring developments in Tunisia with the highest attention.
“The democratic roots of the nation, respect for the rule of law, the Constitution and the legislative framework need to be protected while remaining attentive to the wishes and aspirations of the Tunisian people,” the statement read.
The EU, hence, called for the return of institutional stability as soon as possible, and in special for the resumption of parliamentary activity, respect for fundamental rights and the abstention from all sorts of violence. It added that it is closely following developments in the situation while evoking the considerable support of the European Union and its member states to Tunisia in the context of a significant pandemic and economic crisis.
The preservation of democracy and stability of the country are priorities,it affirms
Partagez608
Tweetez
Partagez
+1
608 Partages

Tunis-Carthage Airport: Implementation of the decision on the ban on leaving the country for businessmen
Tunisia-Oussema Khelifi: “Kais Saied was right “
To Top