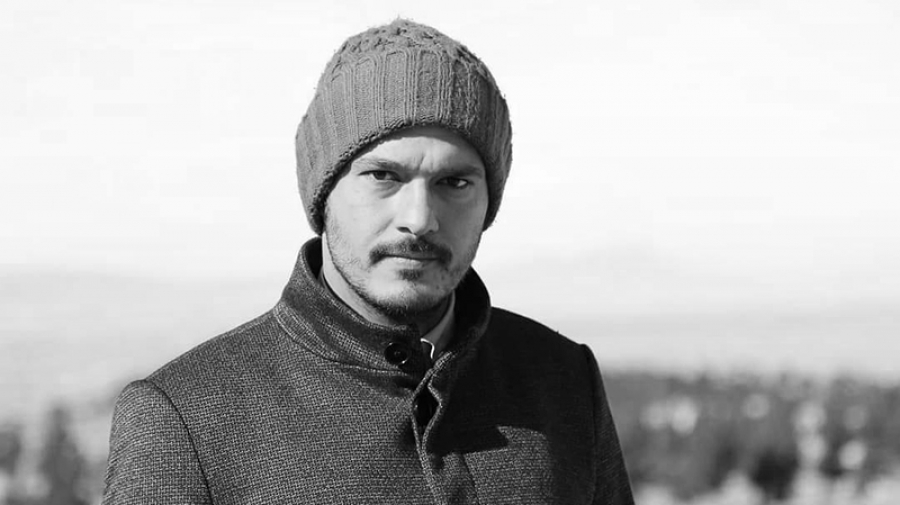 Malek Sghiri drowned in the Oued Medjerda canal while attempting to save his friend, relatives of the deceased state today.

Malek Sghiri was an activist and former leader of the Uget. He was additionally a member of the National Youth Directorate of the Progressive Democratic Party.