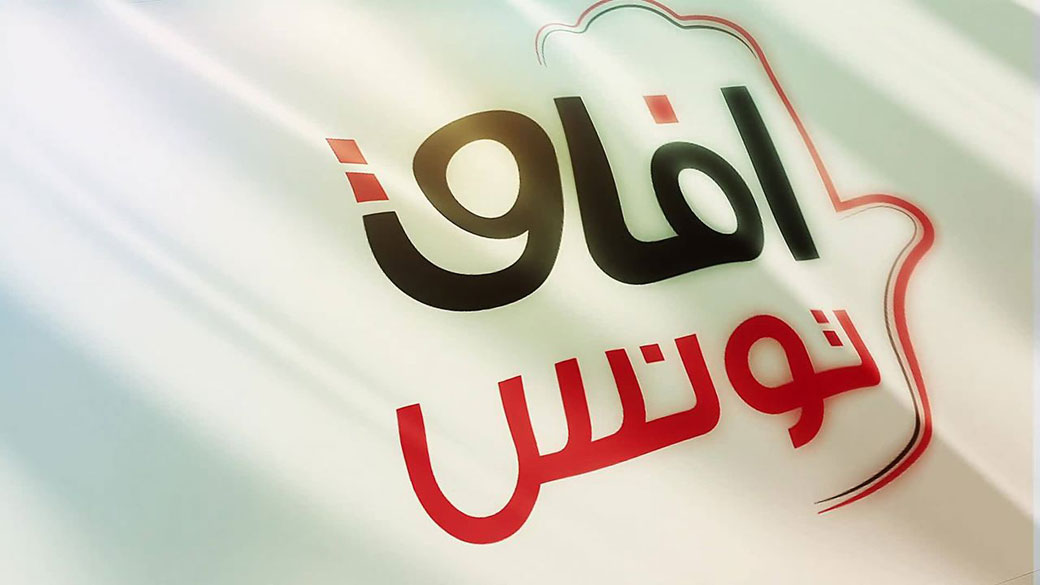 Afek Tounes rejected Prime prime minster Designate Habib Jemli ‘s official request to meet to mediate the proper formation of the new government, The party expressed their non-concern with calculations and partisan quotas for the formation of the government.

The party further tasked its political bureau to launch arrangement for the local party‘s National Conference before April 2020 .