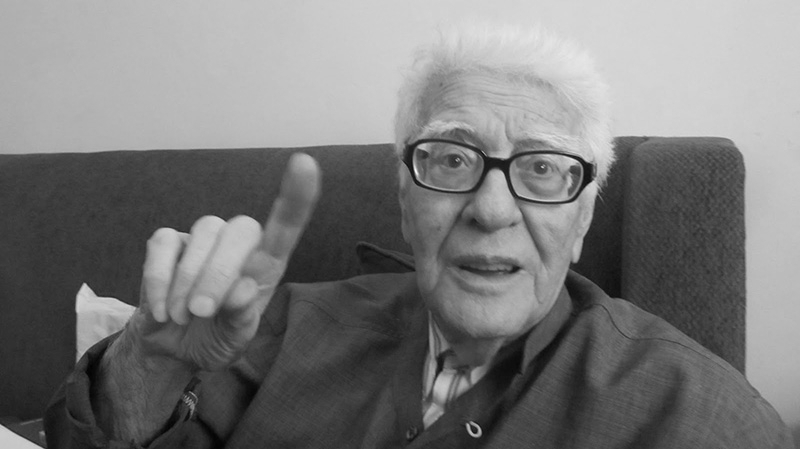 Ahmed Ben Salah died on Wednesday September 14, 2020, after a long fight with the disease.

The politician and trade unionist was admitted to the military hospital on Monday after feeling unwell. Several politicians and trade union figures visited him to inquire about his state of health.

Minister under the chairmanship of Habib Bourguiba, Mr. Ben Salah oversaw the project of the system of production cooperatives of the 1960s. A political figure, he was also secretary general of the UGTT union center.

Tunisia-Italy will proceed to strengthen National army capacities
Tunisia-Abir Moussi :I interrupted Ghannouchi’s plans and I confess … even if it was a crime, execute me
To Top