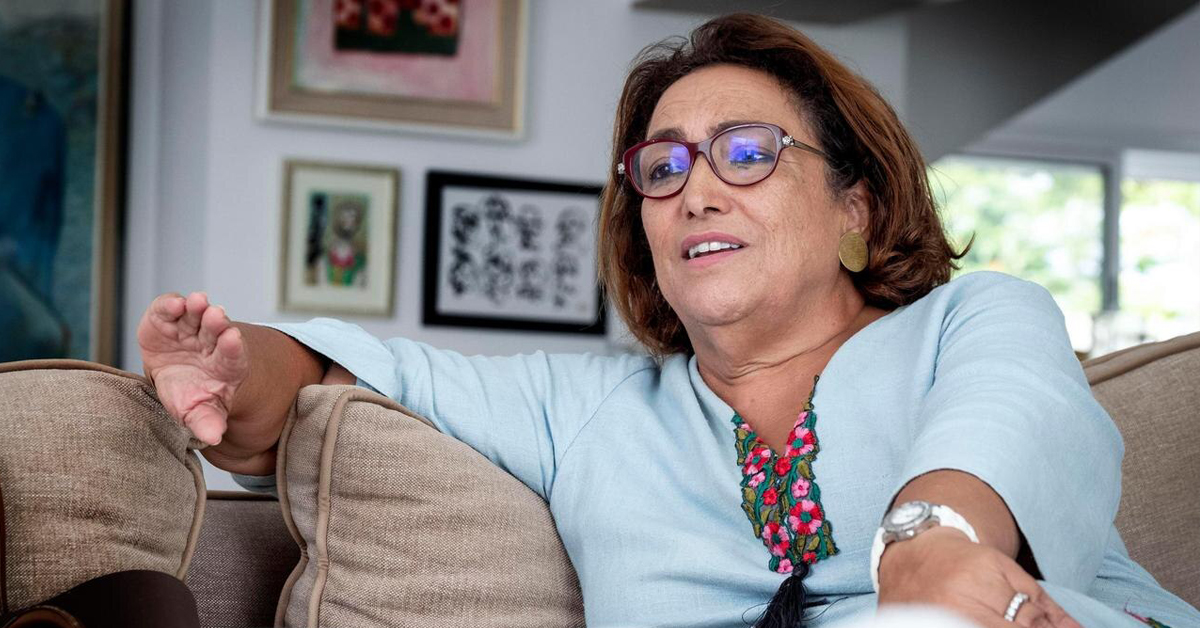 Speaking to Tunisie Numérique, Lawyer Bochra Belhaj Hamida returned to the report presented on November 08 to the Human Rights Council.

She confirmed that international rules permit the State to publish a report to defend itself and shed light on its gradual improvement in terms of human rights. The same mechanisms give civil society the chance to submit a report that opposes that of the State.

Belhaj Hamida likewise called “irresponsible” the statements of the President of the  Republic Kais Saïed on the background of betrayal accusations made against several parties as “irresponsible.

“Some of his declarations require the commitment of legal proceedings against him, nevertheless, this is not possible since he enjoys immunity,” she said.