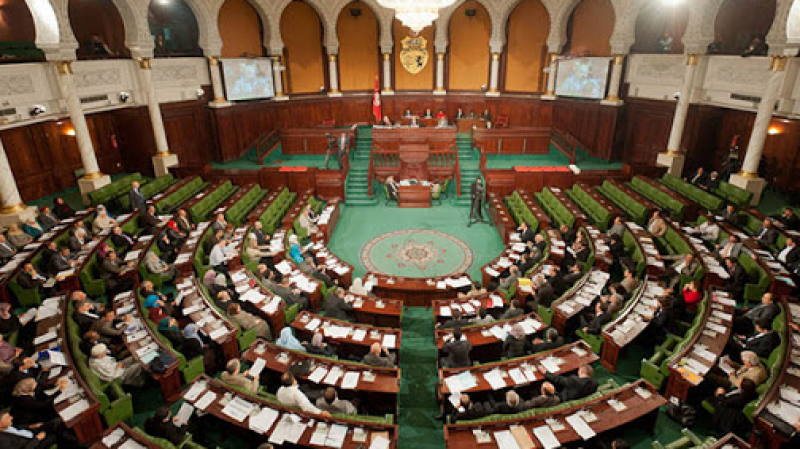 The Speaker of the House of People’s Representatives (HPR) has crossed his prerogatives established by the Constitution and the HPR’s rules of procedure concerning the Libyan file, the Democratic Bloc condemned.

The Democratic Bloc stated it was conscious of the content of the phone conversation between House Speaker Rached Ghannouchi and Chairman of the Presidential Council of the Libyan Government of National Accord Fayez al-Sarraj, considering that the position announced by Ghannouchi implies that Tunisia supplies to the armed intensification in this country.