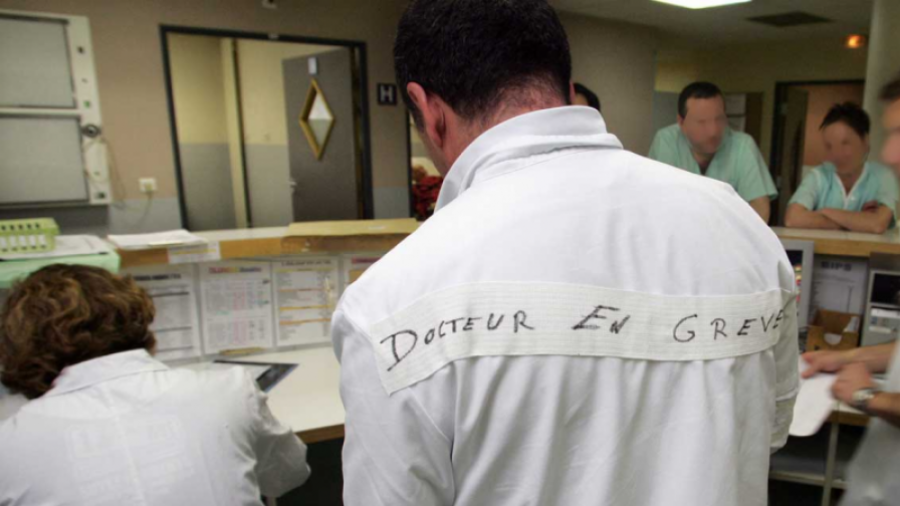 Partagez2
Tweetez
Partagez
+1
2 Partages
The General Secretary of the General Union of Doctors, Pharmacists and Dentists of Public Health, Noureddine Ben Abdallah, declared that an open strike will be observed on Thursday, December 16, 2021.
Speaking to Mosaique FM, Ben Abdallah revealed that this strike takes place following the indifference of the supervisory authority and the non-satisfaction of the demands of doctors, pharmacists and dentists concerning the reform of the public health sector, which ultimately collapsed, according to him.
Partagez2
Tweetez
Partagez
+1
2 Partages