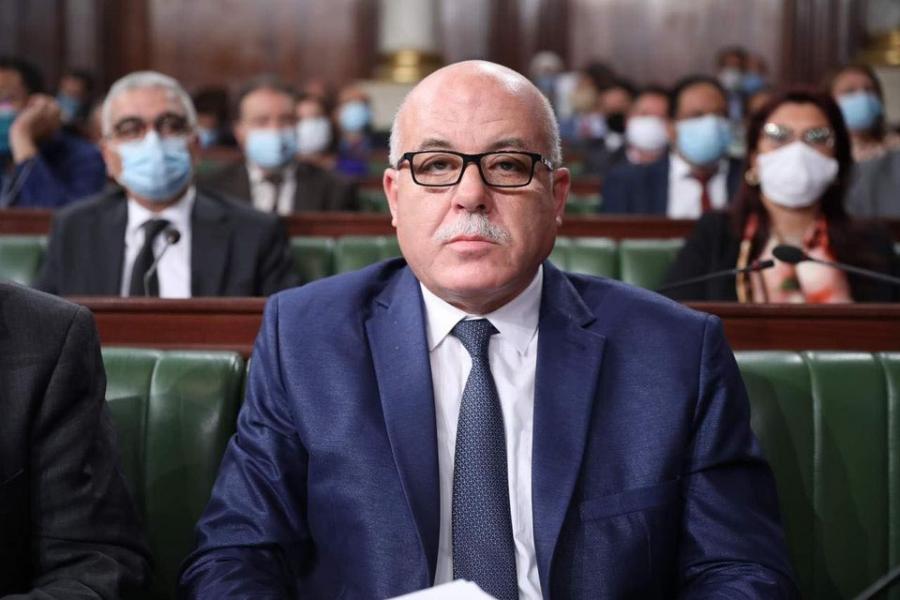 Remarking on the decision on his removal, former Minister of Health Faouzi Mehdi declared in a Facebook post published today on his official page: “Like you, I heard the story from the media after a friend informed me by phone ”. “My three decades of military service have instructed me that every mission has a commencement and an end … I do not lay down my weapon and leave my job without entrusting custody to whoever will take it after me”, reads the post.

“I served at the Ministry of Health with the spirit of the minister, the morality of the doctor and the honour of the soldier, and I did not let myself be carried away by politics and its vicissitudes”, he added. 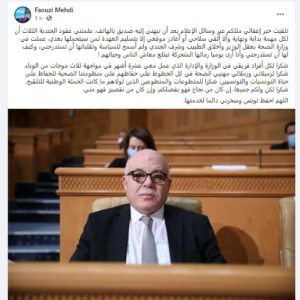 Tunisia-President Saied:Military Health will be managing the health crisis in the country.
Tunisia- Samir Dilou denounces the dismissal of Faouzi Mehdi
To Top