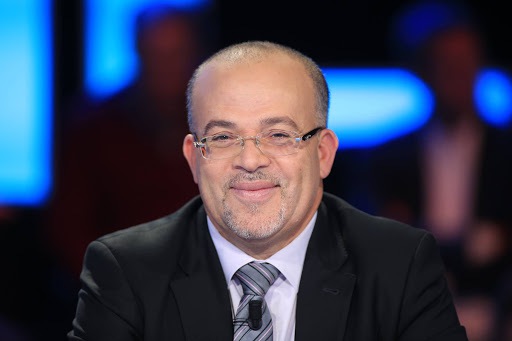 Partagez145
Tweetez
Partagez
+1
145 Partages
MP Ennahdha Samir Dilou condemned the removal of Minister of Health Faouzi Mehdi and his replacement by Minister of Social Affairs Mohamed Trabelsi.
According to Dilou, this is an absurd decision that does not take into record the gravity of the health situation.
By virtue of this decision, a single minister will be at the head of two departments, each of which entails 100% involvement.
In normal times, faulty decisions affect the interests of citizens, but in such circumstances, innocent lives will be lost due to this lack of seriousness, he added in the same post.
Partagez145
Tweetez
Partagez
+1
145 Partages

Tunisia-Faouzi Mehdi: I retained this post with the spirit of a minister, the morality of a doctor and the honour of a soldier
Tunisia-Riadh Jrad: This government has no morals
To Top