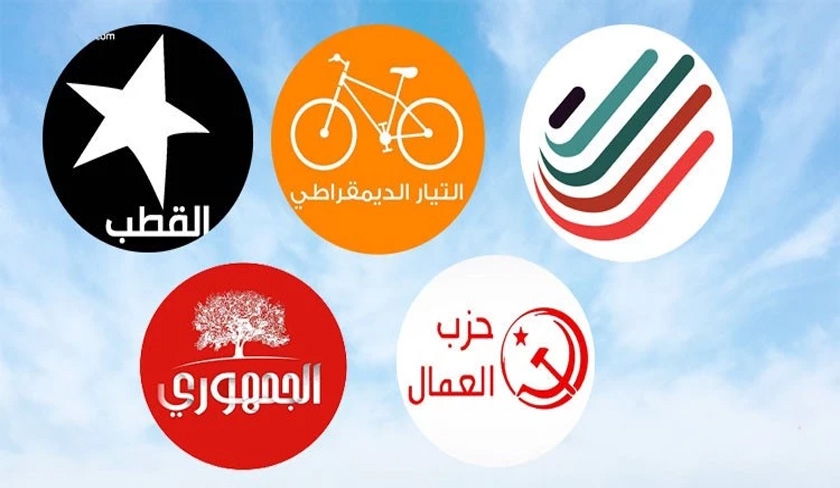 In a joint press release, issued this Wednesday, September 28, 2022, the signatory parties voiced their “categorical rejection of the appeal of coup d’etat power to the policy of the iron hand and the security solutions to handle social movements, while it is unable to fix the economic crisis and its repercussions. ”

They likewise stressed “confusion and contradiction in the version of the Ministry of the Interior and the authorities involved”, attributing responsibility for the degradation of the general situation in the country and the decline of economic conditions and social to the July 25 process.

Tunisia-sugar factory in Beja will soon resume its activity
Tunisia: 5,400 people affected by HIV in 2021
To Top