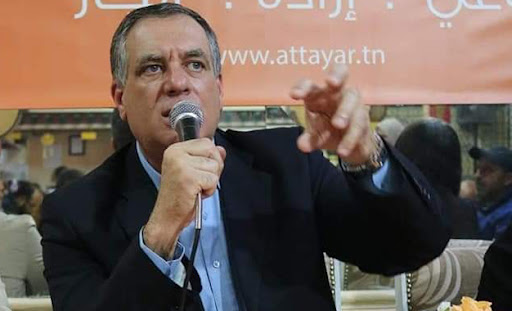 The secretary-general of the Democratic Current, Ghazi Chaouachi, addressed the general crisis in the country on the political, health and socio-economic levels.

Chaouachi blamed the crisis on the president of the republic Kais Saied, who designated former prime minister Hichem Mechichi.

Recalling that the President of the Republic declined to organize a dialogue to proceed with a ministerial reshuffle in the Mechichi government, Chaouachi told private radio that the latter was accountable for the health crisis in the country as well as the death of more than 20,000 Tunisians.

“Mechichi failed and failed to run public affairs. He was likewise behind the worsening of the crisis, ”adds the same source.

In addition, the Ennahdha Movement and its partners including Qalb Tounes and the Al Karama Coalition have defended the Mechichi government despite its weak performance.

“These parties have destroyed the country,” he said, calling on them to make evaluations to improve the current situation.