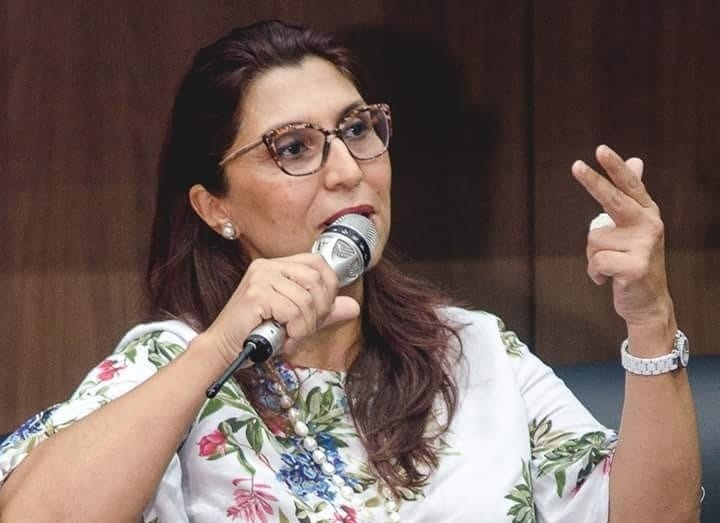 Partagez18
Tweetez
Partagez
+1
18 Partages
The Union of Tunisian University Teachers and Researchers “IJABA” announced in a statement released on Saturday evening that the Minister of Higher Education and Scientific Research, Olfa Ben Ouda Sioud, has failed in the processing of important files of the Tunisian University, condemning, in this regard, the lack of clarity in the operation of university orientation and the file of the French university, in addition to the non-regularization of the situation of unemployed doctoral students.
IJABA union blamed the Minister of Higher Education for the passing of some academics and jeopardising the health of many others, due to her opposition to delay the control session to September 2021, according to the same press release. It lamented the failure of the Minister in the treatment of all the files of the Tunisian University, in particular distance education and non-application of the health protocol within the university establishments, in addition to the failures at the level of the vaccination for teachers and the management of the coronavirus pandemic.
IJABA condemned the non-application by the Minister of Higher Education of all the deals, in particular, that of June 7, 2018, as well as the violation of the right to trade union pluralism, calling on the President of the Republic to remove her from her functions.
Partagez18
Tweetez
Partagez
+1
18 Partages