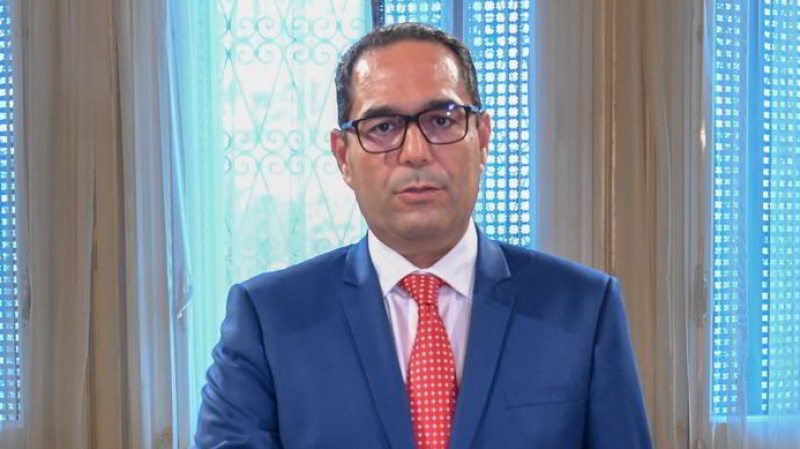 The president of the national body for the fight against corruption (INLUCC), Imed Boukhris announced that the stance of the President of the Republic Kais Saied regarding the cabinet reshuffle was based on data reported by the INLUCC 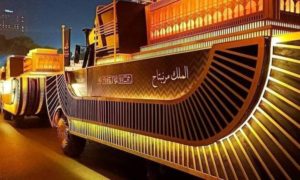