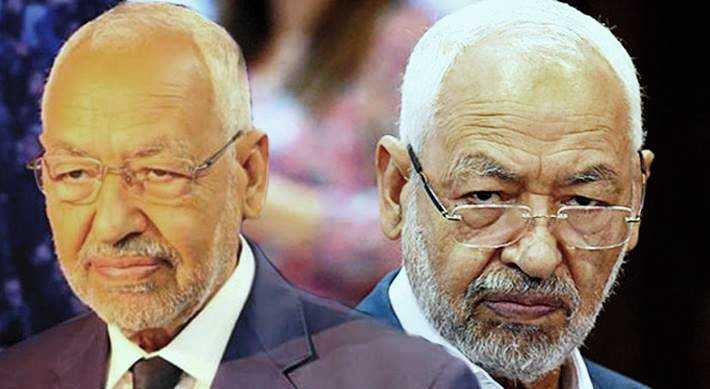 Ennahda has just disclosed the heads of its elective lists competing in the impending parliamentary elections set for October 6, 2019.
In a press conference coordinated by the party, Ennahda’s spokesperson, Imed Khemiri declared that after 8 years of political work its time for Rached Ghannouchi to be in authority, the latter has been designated by the party’s executive body.