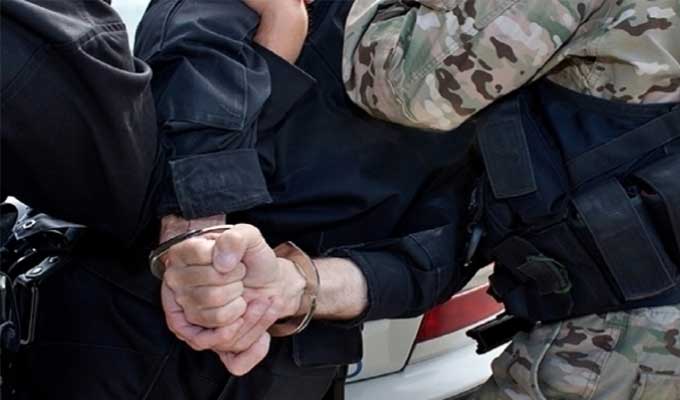 An individual speculated of belonging to a terrorist organisation has been detained in an ambush, the Interior Ministry announced in a statement Wednesday.

He was caught in coordination with the Public Prosecutor’s Office of the Judicial Counter-Terrorism Division, following intelligence received by the Interior Department.

When interrogated, he confessed he had pledged allegiance to the terrorist organisation “Daesh” and worked as an information officer within this group.

He further claimed to have received training in the manufacture of explosives and preparation of poisons.

A detention order was issued against that individual, the same statement added..