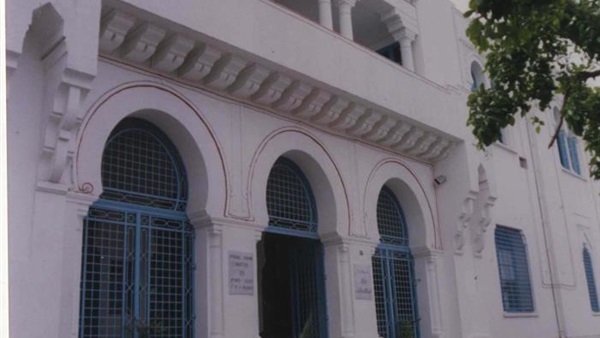 The Social Affairs Ministry has launched an inquiry into the “alleged abuses” registered at the Children Welfare Centre in Ezzahrouni , in rejoinder to what had been Televised by the TV programme “The Four Truths” on Elhiwar Ettounsi.
In a statement posted on its official page, the ministry announced it was active to meet with media delegates to notify them of the verdicts of the investigation.
“The Ministry will spare no effort to address the difficulties faced by children at risk and without support, in coordination with all relevant governmental structures and in cooperation with human rights organisations and associations working in the social field in the best interest of the child,” reads the same source.
“The four truths” TV program of October 18, 2019, spoke about the situation of the children at this welfare centre created in 2007. The interviewed children spoke about the abuses made by certain children of the centre as well as the mistreatment they suffer from (food deprivation, corporal punishment, sexual harassment, rape).