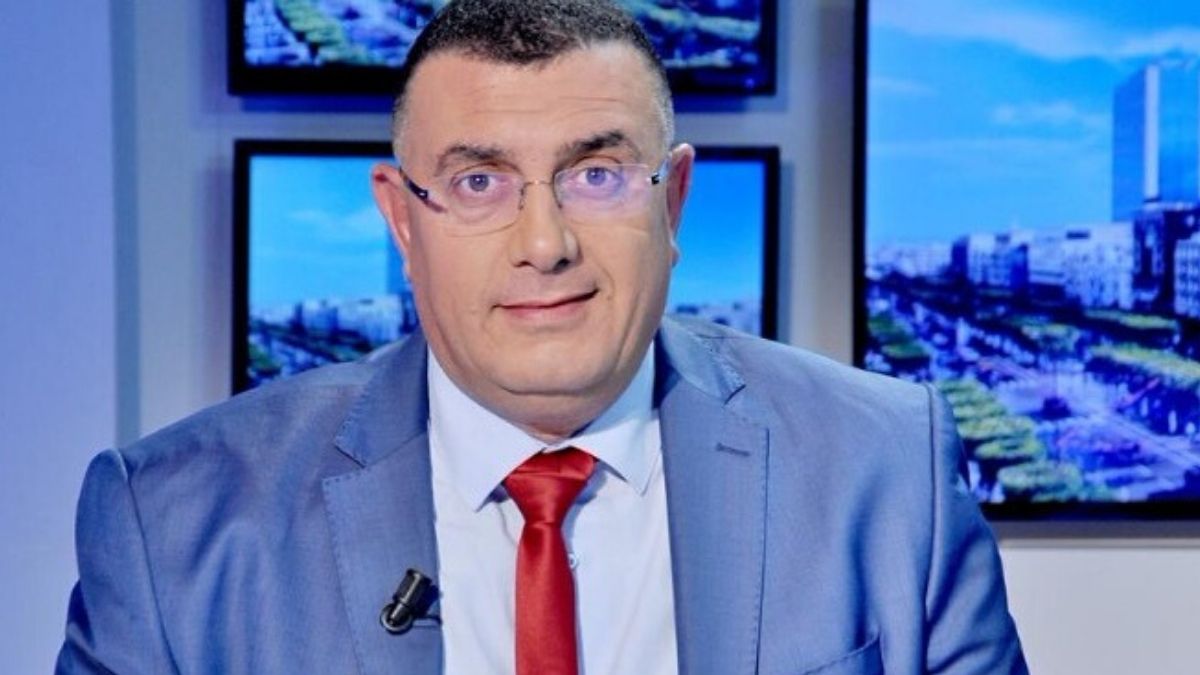 Qalb Tounes MP Iyadh Elloumi considered that they (his party and his allies) did not produce the crisis and “that it was conceived by the President of the Republic because he exploited the use of the Constitution and its interpretation, As evidence, a majority of constitutional specialists consider that the head of state violated the Constitution by declining to invite ministers to take the oath, which is a formal procedure.

Speaking to Express FM,he said “I don’t know why this step is in the Constitution and I would like to remove it. The swearing-in had a moral aim and it was utilised for something that those who wrote the Constitution did not think of: they did not believe that a person would come with a strange, theological, medieval and individual explanation”.

“Psychologists, sociologists, anthropologists need to explain this case: how a person permits himself to stop a nation because he has an individual vision and he consequently allows himself to flout the Constitution and violate it, which is a powerful argument for impeachment, ”he added.

He affirmed: “If there was a Constitutional Court, the positions of elected officials would have been more daring to start the procedures for the removal of the head of state, which is not an extraordinary thing”.