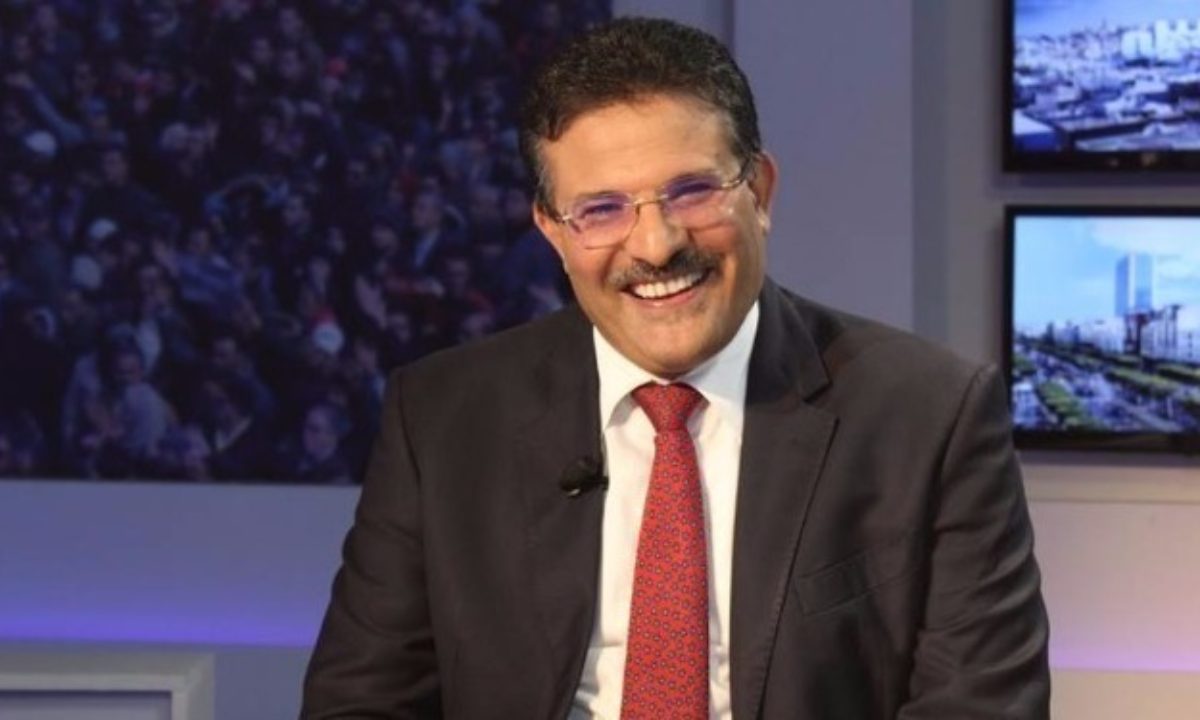 Ennahdha member Rafik Abdessalem announced that Kais Saied’s electoral base is above 25% of Ennahdha party supporters.

He stressed that the actual conflict is between the two heads of the executive power and not between the President of the Republic and the Islamist party.

Nevertheless, Ennahdha maintains that the Head of State made some questionable decisions, to say the least, he added. Paradoxically, the parties which were originally against the appointment of Hichem Mechichi as prime minister supported him and those who were in favor of his assignment let him down and even demand his resignation, Abdessalem said.

Tunisia- Iyadh Elloumi:The swearing in of the Constitution should be removed
Tunisia-Abir Moussi: Suspicious organization finances “outings ” of Al Karama MPs
To Top