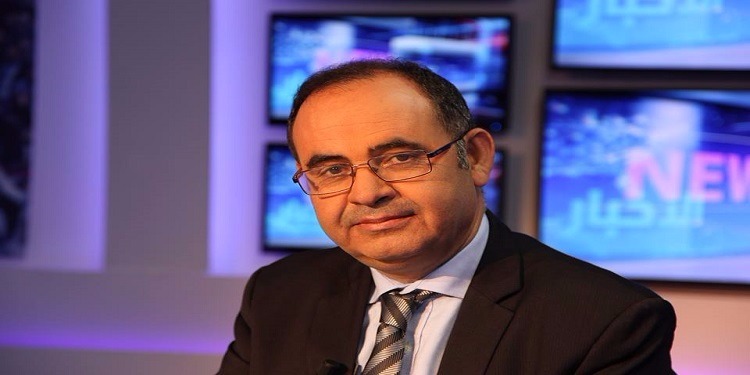 Partagez1
Tweetez
Partagez
+1
1 Partages
MP Mabrouk Korchid stated in Facebook post hat the agreement between  Tunisair and Turkish company TAV was from the starting “illegal and void in the legal sense”.
He affirmed that he declined to conclude the said deal when he was minister, By signing this agreement, the Tunisian state had waived its financial royalties to the conclusion of 2019, under the guise of the low profitability of the airports of Monastir Habib Bourguiba and Enfidha-Hammamet, he said, lamenting that today it is the TAV which carries out a precautionary seizure on the Tunisair accounts, he lamented.
He added that the agreement between the Turkish company and Tunisair must be removed because of illegality.
Partagez1
Tweetez
Partagez
+1
1 Partages

Tunisia-Noureddine Bhiri: Kaïs Saïed does not have the right to prevent a cabinet reshuffle
Tunisia-[Video] Rim Mahjoub expresses Afek Tounes’ stance regarding other ‘centrist’ parties
To Top