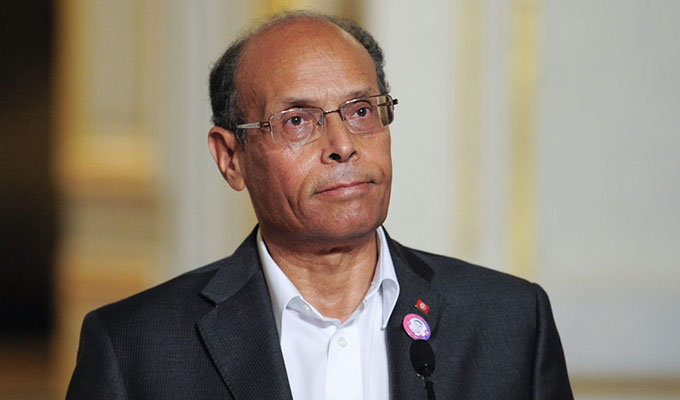 Partagez1
Tweetez
Partagez
+1
1 Partages
Former President of the Republic Moncef Marzouki has been quiet lately, after his offences and criticisms against the current head of state, Kaïs Saïed. Marzouki came out of the woods to declare his comeback, in an interview with the Arabic Post newspaper on November 19, 2021.
Marzouki, therefore, adds to the problems of the current occupant of the palace of Carthage. However, trouble awaits him in Tunisia too, with judicial proceedings against him.
Clearly, the former president did not digest the fact that Kaïs Saïed had removed his diplomatic passport and all the advantages connected with his function as former head of state.
He called Kaïs Saied “mentally unstable,” he stated that removing him from power and bringing him to justice is the single way to prevent the nation from sinking. He brought out his tirades regarding the plot hatched by Saudi Arabia and the United Arab Emirates to eradicate the Arab Spring. The same, still according to Marzouki, who strengthened the hand of Kaïs Saïed before changing their decision since the latter is not able to liquidate the Islamists, as the Egyptian president did …
Partagez1
Tweetez
Partagez
+1
1 Partages