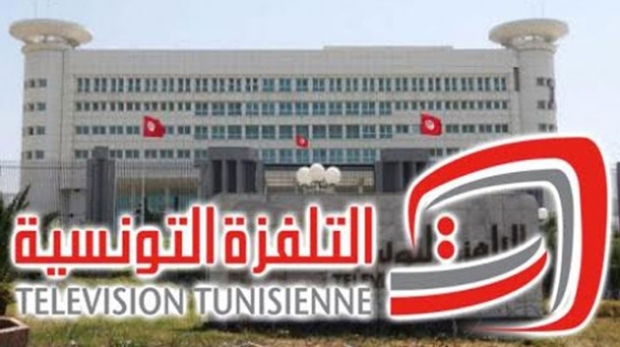 Mehdi Jlassi, president of the national union of Tunisian journalists confirmed that political parties were prohibited from entering the premises of Tunisian public television and participating in debates.

In a statement to Reuters, Jlassi sounded the alarm and called the move a true threat to freedom of the press and of expression. He added that this was the first time such a ban has been implemented since the 2011 revolution.