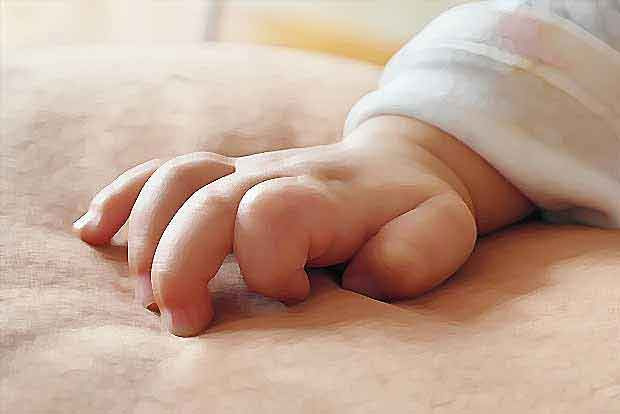 Partagez15
Tweetez
Partagez
+1
15 Partages
A father told the press on Tuesday that his wife went to Monastir hospital to give birth to their child, adding that it was planned to give her a caesarean section.
But, he added, physicians changed their minds and attempted a normal delivery. The operation went wrong, and he was notified of the death of his baby. But when the corpse was identified, one of his relatives told him that the baby’s head was severed and sutured at the neck, as well as the legs were broken.
He confirmed that he will sue the medical team who ensured this delivery.
Partagez15
Tweetez
Partagez
+1
15 Partages