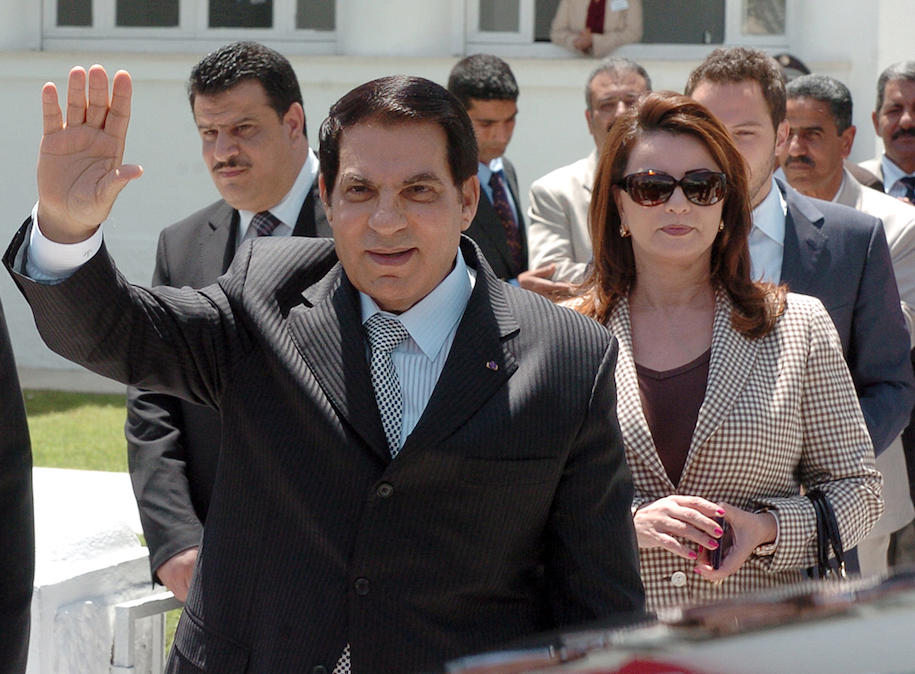 The bulk of the assets of Tunisia’s former president and his family held in Swiss accounts will stay blocked even after a 10-year freeze ends next week, the government said Sunday.

Swiss officials froze the accounts of Zine El Abidine Ben Ali and his entourage on January 19, 2011, five days after he fled the country following a popular uprising.

Most of those assets were frozen both by a Swiss government order, which can last up to 10 years, and in response to a request from Tunisia for under a system known as mutual legal assistance.

“That means that, on January 19, 2021, the blocking based on the first (Swiss) level will no longer exist,” the foreign ministry told AFP.

“But the great majority of the assets will still be blocked as part of the process of mutual assistance” orders, the ministry added.

Ben Ali fled Tunisia to Saudi Araba, where he later died in 2019, aged 83, having been convicted in Tunisia in his absence of homicide, torture and corruption.

The Swiss campaign group Public Eye estimates that he and his family transferred $320 million (265 million euros) to Swiss banks during the 2000s.

The ministry’s statement comes a day after a Tunisian official told AFP the country could lose millions in the Swiss accounts belonging to the former president and his family.

The Swiss have reportedly demanded documents to prove the funds are indeed illegal, before they could return it to Tunisia’s government.

Swiss authorities also want to know the legal status of members of the Ben Ali clan, many of whom faced warrants and trials in Tunisia for corruption, the source said.

The authorities have failed to compile the information due to political instability in Tunisia, which has seen nine government since 2011, the source added.

The list of people whose assets have been frozen has fallen from around 40 initially to nine, the Swiss foreign ministry told AFP, without saying how much money was still being blocked.

Among those still on the list include Ben Ali, his second wife Leila Trabelsi; her brother Belhassen Trabelsi, and Cyrine Ben Ali, the former president’s daughter by his first marriage.

Tunisia-Workers’ Party calls on the Tunisian people to continue their Revolution
Tunisia-Night riots: An attempted coup against the President of the Republic according to Abir Moussi
To Top