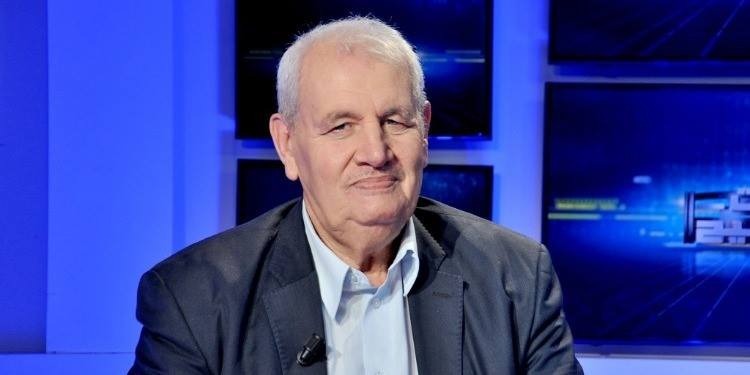 Partagez1
Tweetez
Partagez
+1
1 Partages
Speaking to Tunisie Numérique, Tahya Tounes member Mustafa Ben Ahmed announced that no new decision was declared in the speech that the President of the Republic Kais Saied gave last night, opposite to what some claim.
The sole purpose of this speech was to respond to the organizers of the protest on September 18 against the exceptional measures taken on July 25, he added, evoking that the Head of State had treated them to “Traitors” and “mercenaries”.
Partagez1
Tweetez
Partagez
+1
1 Partages