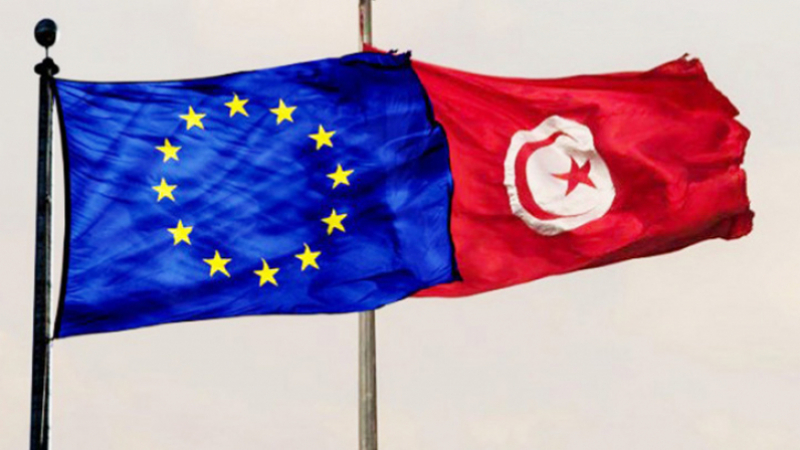 The European Commission has voiced concerns regarding the restriction measures inflicted by the Tunisian authorities on the importation of certain products. These measures have come into force, since October 17.

The European Commission revealed that it is certainly aware of the economic difficulties encountered by Tunisia, but it called on the Tunisian authorities to avoid any action likely to restrict trade with the EU countries.

The EC pointed out that the import technical control system is an inexperienced mechanism, which does not seem founded on risk analysis and represents a critical barrier to entry and that the obligation to import directly from the ‘Factory, without going through distributors and submitting the factory’s invoice to receive import authorization, fundamentally calls into question trade and contractual ties between economic partners.

“The fact that each import operation must be approved beforehand by the competent service corresponds to a non-automatic import license. This does not comply with the bilateral commitments of Tunisia with the European Union or the ‘World Trade Organization, as raised in the context of the restrictive measures set up in 2020 for the importation of cheeses and chocolate, unfortunately still in force, “reads the press release.

The European Commission likewise specified that the recent measures would be added to the consequent growth in customs duties which entered into force on January 1 and which affected certain European exports.