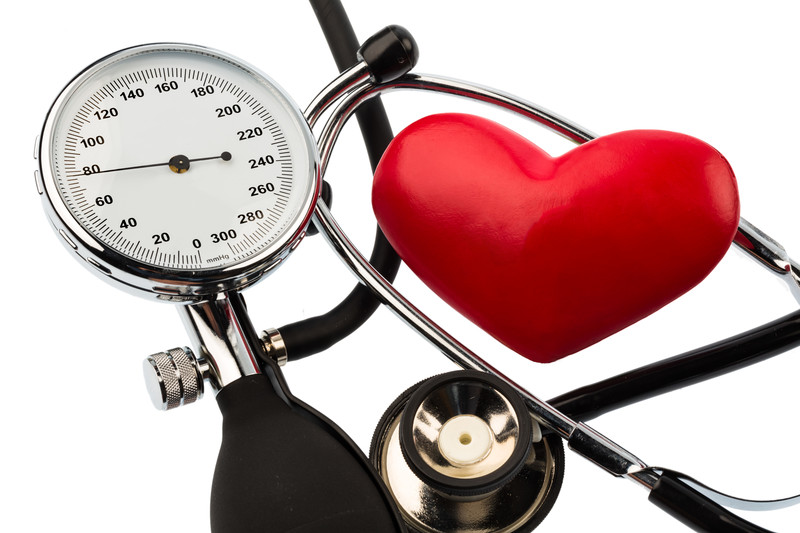 One out of three Tunisian citizens suffers from arterial hypertension, or nearly three million adults, two-thirds of them do not know that they have the so-called “silent disease,” said President of the Tunisian Association of Cardiology and Cardiovascular Surgery (French: STCCCV) Lilia Zekhama said at the local Ettadhamen Hospital, governorate of Ariana Sunday.

Speaking to TAP at the Open Day of Hypertension Screening held on the sidelines of the World Hypertension Day which falls on May 17 each year, Zekhama put emphasis on early detection of high blood pressure (BP). On the other hand, the STCCCV recommends people above 18 checking their BP, saying screening becomes mandatory for people who are 30 and over.

Zekhama warned against high blood pressure, one of the main risk factors for heart disease, kidney failure, and heart and brain strokes. It usually appears with age, often accompanied by excess weight.

Tunisia – Gafsa: The corpse of a young girl discovered on the side of the road
Tunisia-Adel Almi calls Ons Jabeur to wear the veil
To Top