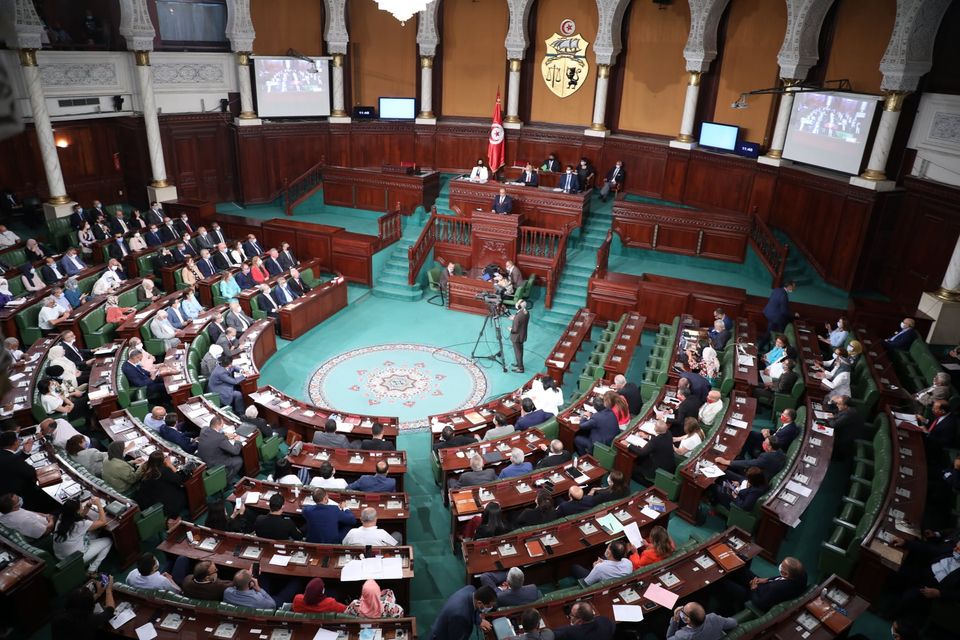 In a statement released Thursday, October 29, the presidency of the House of People’s Representatives “strongly denounced the terrorist attack perpetrated this Thursday in Nice, France, and asked parliaments around the world to work to annihilate speech promoting hatred, violence, provocation and incitement, and all manifestations of religious or racial extremism ”.
“This terrorist operation will in no way affect the historical ties between Tunisia and France, Regardless of the nationality of the perpetrator, he does not represent Tunisians or all Muslims. The parliament presidency remains persuaded that this attack will have no impact on Tunisians living in France for ages and who have always proved that they remain a force for work and good “, adds the statement.