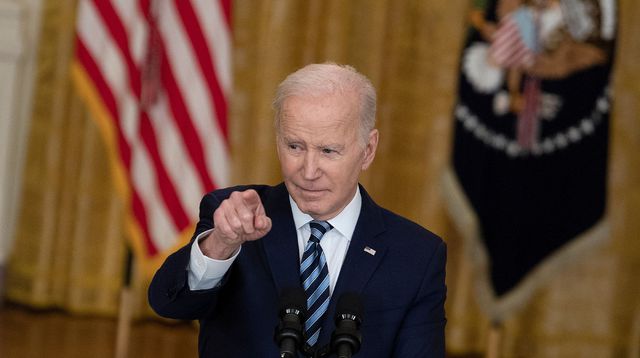 The Biden administration has suggested cutting US military aid to Tunisia by about half as the country’s leadership continues on the path toward authoritarianism.

Washington’s annual budget released earlier this week calls for $61 million in military and security aid to Tunisia next year, down from $112 million requested for this year.

The budget likewise calls for reducing State Department economic aid to Tunisia by $40 million, a nearly 50% reduction from this year’s request. The proposed cuts come as the cash-strapped government in Tunis is exploring the possibility of a bailout with the IMF.

“The United States seeks to continue support to the Tunisian people and encourage the government’s return to constitutional governance,” a State Department spokesperson told Al-Monitor via email. “Reductions in US economic and security assistance, in comparison to prior year requests, reflect our significant concerns over continuing democratic backsliding.”

Why it Matters: The Biden administration is signalling that President Kais Saied and his allies are taking Tunisia’s democracy in the wrong direction.

Tunisia’s government had been hailed as the sole representative democracy to emerge from the 2011 Arab Spring uprisings.

Tunisia-Plenary session of March 30: Rached Ghannouchi’s hearing postponed according to Maher Medhioub
Tunisia-Sami Tahri: There is no sense in any dialogue without the participation of political parties
To Top