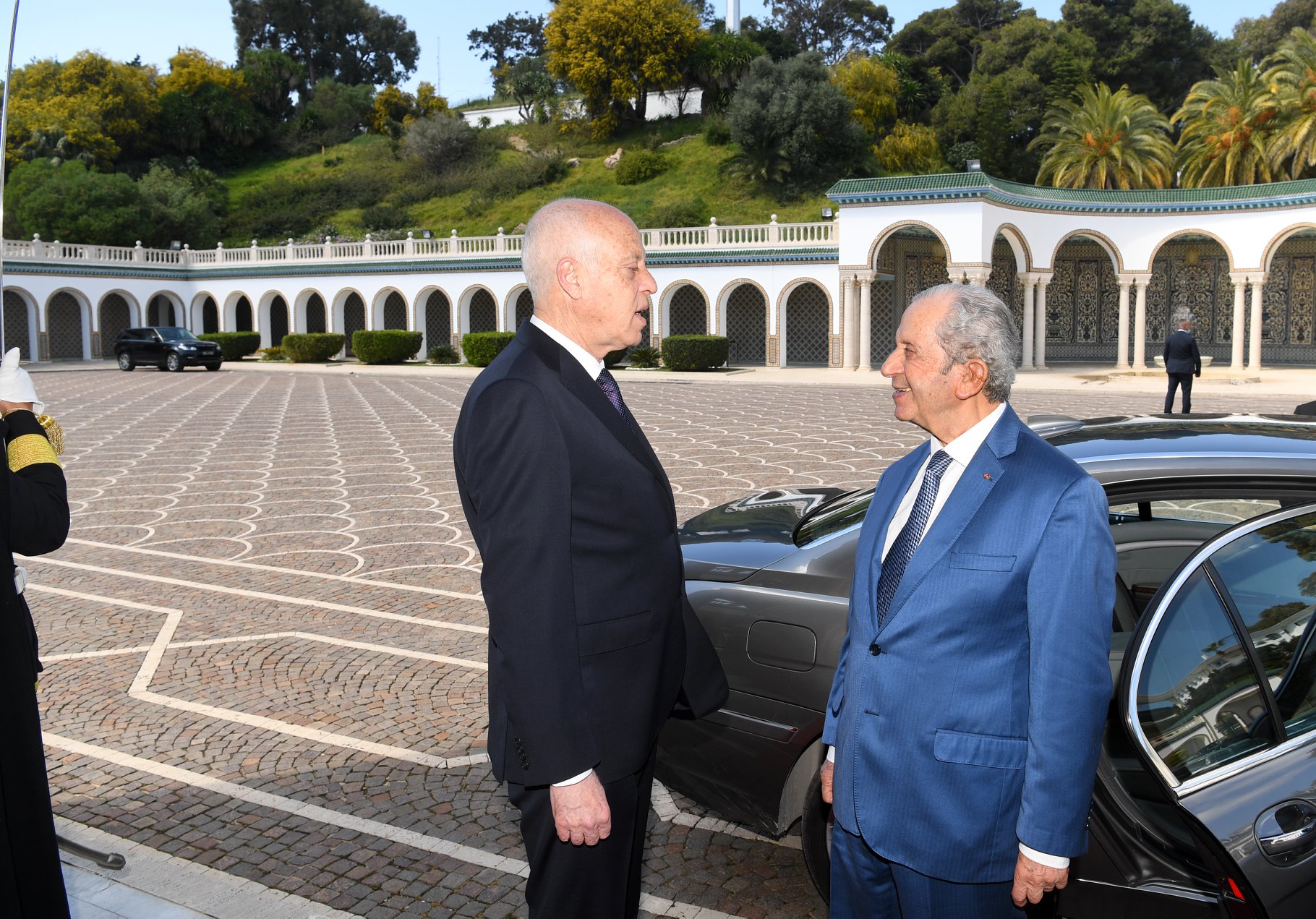 During the meeting, Mohamed Ennaceur gave the President of the Republic a copy of his recently published book “Deux Républiques, une Tunisie”. The meeting furthermore provided a chance to review parts of Tunisian history as well as many other current issues, a statement of the Presidency of the Republic reads.

In a video posted on the official social media page of the presidency of the Republic, the head of the state asserted that the state will continue, affirming that he will spare no effort alongside genuine people to defend it against the jolts. “In Tunisia, there is room for all. Everyone needs to be aware that there is only one Tunisia. It cannot be replaced by a group of states,” he stated.

Kais Saied further described his meeting with Mohamed Ennaceur as “historic”, because “it is a meeting with a president who had served as interim head of state in a tough juncture”.