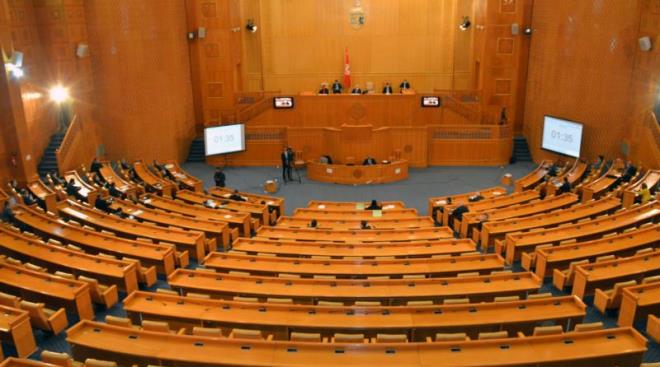 The motion calls on the House of People’s Representatives (HPR) to denounce and condemn the laundering of terrorism and urges the government to dry up its sources and dismantle its financing system.

The PDL group also exhorts the current government to dissolve political and associative organisations that are adept at violence and extremist obscurantist thinking.

The presidents of the parliamentary groups interacted with the draft motion in terms of form and substance, as well as its compliance with the provisions of the rules of procedure and its relevance to parliamentary priorities, the HPR said in its press release.

The Presidents of the parliamentary groups agreed at the end of the meeting to submit their comments in writing. The President of the PDL group should thus present the final version of the motion within the next week.

The PDL group justifies its initiative by the resurgence of terrorist operations, the spread of obscurantist thinking, the multiplication of forums carrying takfiri discourse through sprawling associations active at the international level, not to mention the explicit defence of the perpetrators of terrorist attacks by MPs and politicians and their attempts to justify and whitewash these acts by all means.