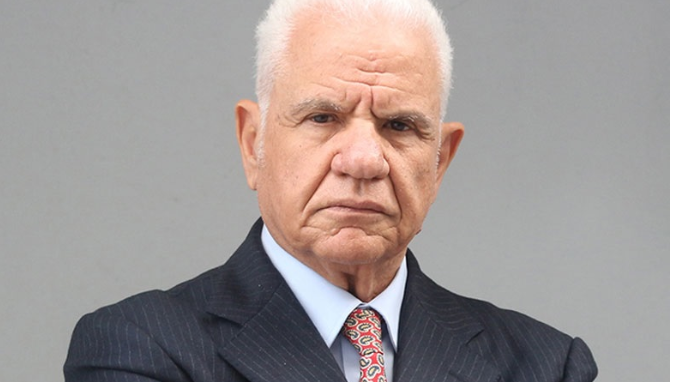 Sadok Chaabene confirmed taking part in the referendum of July 25, adding that he will vote yes for it.

Speaking to Radio Diwan, he voiced his approval for the change of the old configuration because of the blockage exercised. He stays confident as to the impact of the new approach which will be set in place. The former minister of Ben Ali’s time reported being available for the execution of this new configuration which will answer to the aspirations of Tunisians and their freedom, with a revival of the national economy.

Tunisia- Bouderbala: The new constitution will be a surprise
Tunisia-Rached Ghannouchi calls for early presidential and legislative elections
To Top