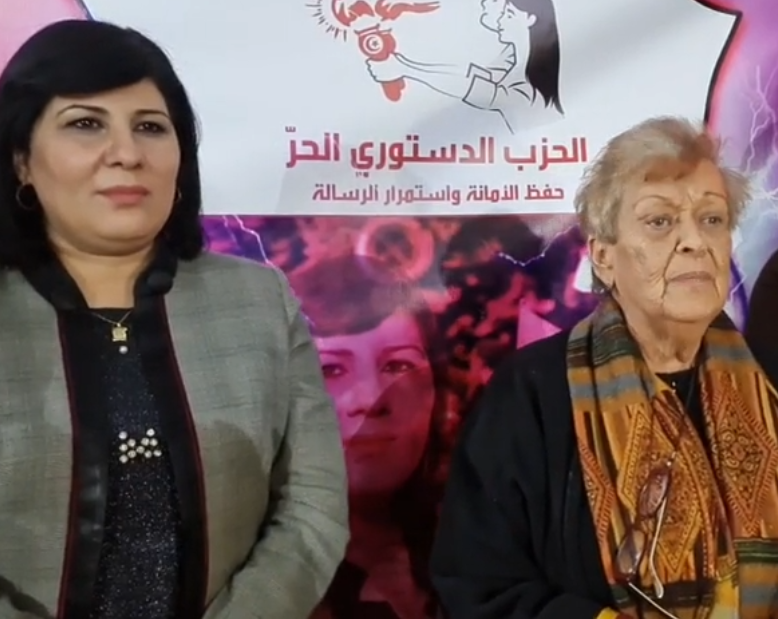 The former member of  Al Massar political party  Salma Baccar joined the sit-in organized by the PDL to command the definitive closure of the International Union of Muslim scholars.

The former constituent and filmmaker has confirmed that she supports the secular and independent civil state. “We must protect the civil status,” she stressed.

She invited all Tunisians who love Tunisia, to join the sit-in and protect their nation before it is too late. “The Qaradawi Union has no place with us, its closure is an obligation,” she replied vigorously.

Tunisia-Noureddine Bhiri to Minister of Religious Affairs: Ban on Friday prayers is “Monkar”
Tunisia-Exclusive: Ghannouchi forced to step down and is paving the way to Ali Laarayedh to lead Ennahdha
To Top