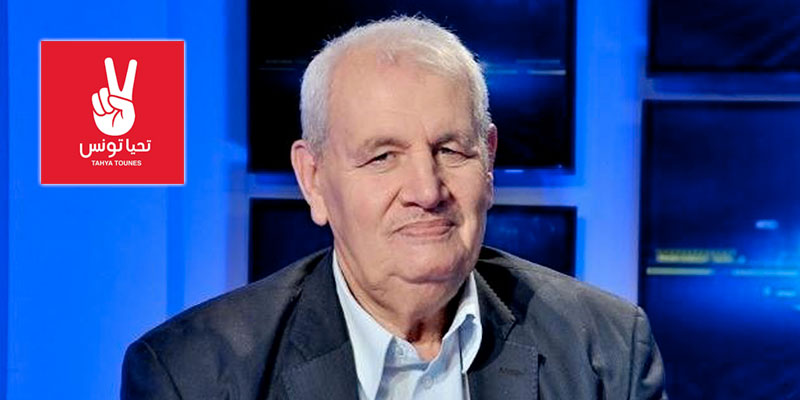 Mustapha Ben Ahmed stated that various parties put pressure on the Interior Ministry which influenced the work of security agents.

He warned of the phenomenon of violence which has been on the increase in recent times, calling it worrying “violence has pervaded all areas,” he added.

Mustapha Ben Ahmed besides emphasised that security policies have made the security forces intervene in political conflicts.