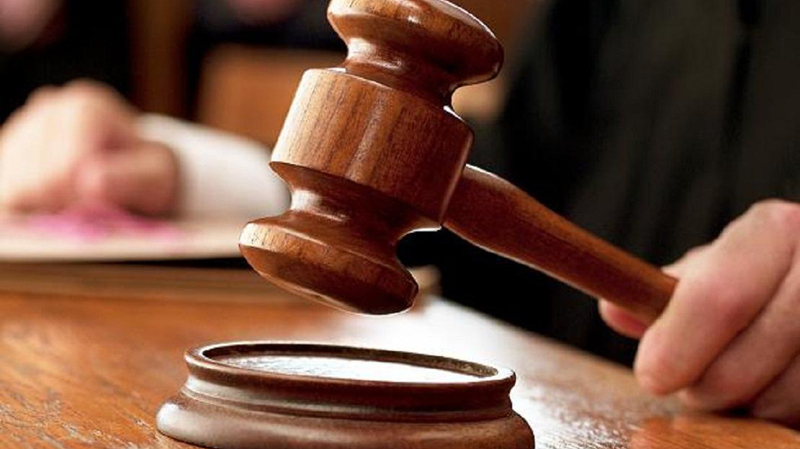 After 3 years of waiting, an 81-year-old Tunisian has won his case and will have the word “Atig” removed from his name, which means “freed by” and which refers to the legacy of slavery in the country.

The Court of First Instance of Medenine has delivered a historic judgment, announces the Minority Rights Group International (MGR).

The lawsuit was won by Hamdane Atig Dali from Djerba, who, along with his son Karim, claimed the right to remove the word “Atig” from their family name.

“The case dates back to 2017, when Karim and Hamden filed a request with the court of first instance of Medenine to remove the name Atig from their family name because of the pejorative connotation of contempt and humiliation”, announces the ‘organization.

“This decision is very important,” says Silvia Quattrini, coordinator of MENA programs at MRG. “Carrying this name is a continuing reminder of the legacy of slavery. This judgment opens the way to similar procedures for other black Tunisians who will in turn be able to change their names and truly choose their identity “.

For Zied Rouin, local consultant of MRG and coordinator of Mnemty, an association which fights against racism in Tunisia, “the courage and perseverance of Hamden and Karim will give hope to all black Tunisian families whose names are still painful. references to slavery

Tunisia-Towards an increase in the selling price of Beer and Alcohol
Tunisia-Sfax sees 5 new deaths ,112 infections from COVID-19
To Top