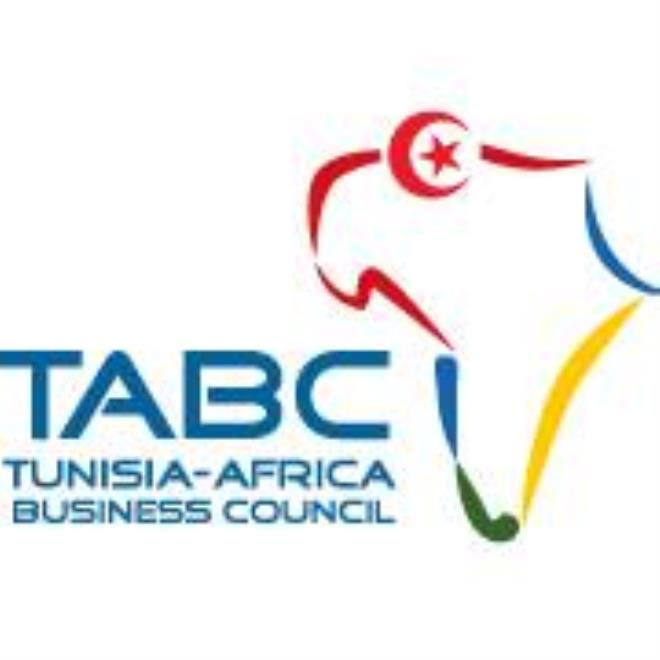 The Tunisia-Africa Business Council (TABC) announced on Saturday the setting up of a “TABC Sahel” regional office which covers the Sousse, Monastir and Mahdia governorates.

By setting up this new office, TABC seeks to “contribute to the development of the Sahel region, which hosts the activities of several high value-added sectors,” the council said in a press release.

The TABC also aspires “to open up new horizons and markets for the region’s enterprises in order to boost exports and organise sector-based African events with a view to creating a new economic impetus.”

This new office is composed of:

The TABC is a non-governmental organisation that endeavours to help Tunisian enterprises access African markets, particularly the Libyan market.