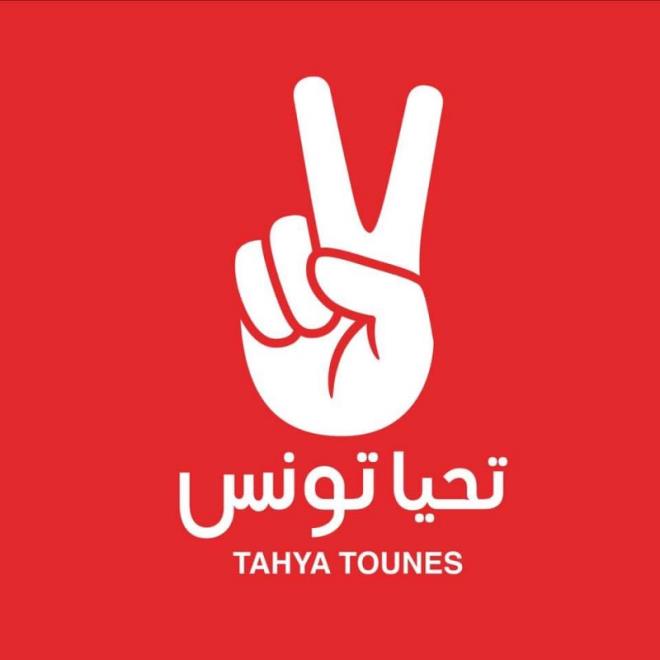 The National Council of Tahya Tounes announced that the party will grant its support for Elyes Fakhfakh’s government and its participation in it based on the Prime Minister-designate’s proposal while abiding by the guarantees and vows he made to the movement.

The Council emphasised in a declaration the need for the government to be approved in the shortest possible time to spare the country more waste of time and the negative repercussions that could result from it.
It displayed content at the “positive role of the movement in the government formation process.”
The statement, which was signed by President of the National Council of Tahya Tounes Kamel Morjane, appreciated the role of the President of the Republic “as the guarantor of the constitution and the continuity of institutions.”
It warned some political forces “of promoting certain future scenarios”, which is considered “absurd and would drive the country into the unknown.”