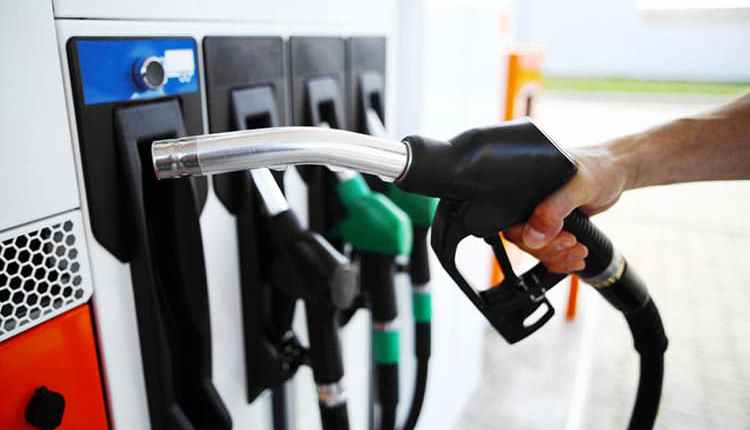 The Deputy Secretary-General of the General Transport Federation at UTT, Nawfel Alouni confirmed on Wednesday that fuel carriers under the Union of Tunisian Workers (UTT) will observe a three days strike on 6, 7 and 8 January 2022.

During a press conference held at UTT headquarters in Tunis, he revealed that this strike comes after the failure of the negotiation session held last Monday and the incapacity to find solutions able to fulfil the demands of the different parties, in particular after the postponement of the strike which was planned for December 16, 17 and 18.

The federation is ready to negotiate again to revoke this strike, he said, while remaining attached to the professional demands of the workers it considers legitimate. Alouni expressed that that workers in the sector demand, in particular, the activation of the minutes of the meeting of May 2, 2019, which provides for the allocation of a subsidy for fuel carriers as well as the removal of the surveillance camera inside trucks.

Tunisia-Medenine reports160 new cases and three deaths
Tunisia-IMF-UGTT: We reject any negotiations in which we have not participated
To Top