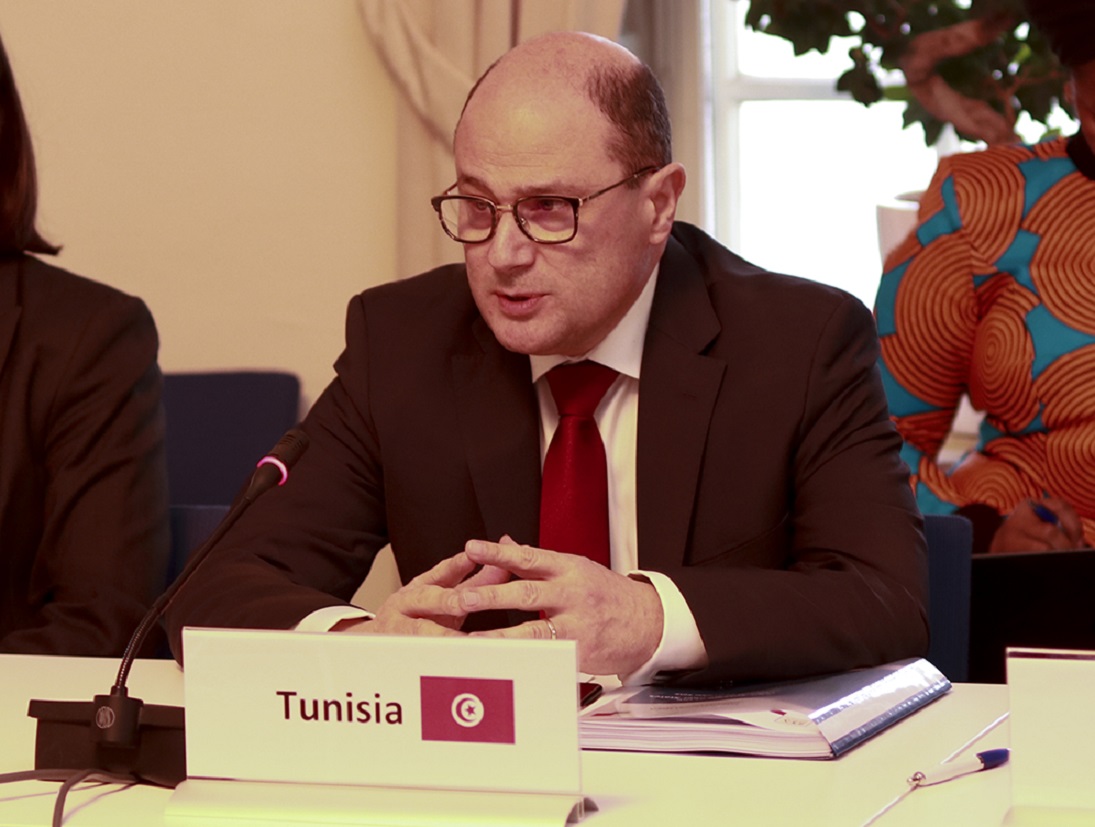 Tunisia secured a seat in the International IDEA as the 33rd Member State of the organization during the IDEA council meeting in Stockholm on 2 December Tunisia is the first member state from the North African and Arab region to join the Institute.

“Tunisia has been investing in democracy and has valuable recent first-hand experience in transitioning to a democratic state successfully. Since 2011, Tunisia has shown a good example of peaceful rotation of power through competitive electoral processes and dialogue, resulting in a Nobel Peace prize in 2015 and has made significant democratic advances on checks on government and fundamental rights and civil liberties” . said a statement issued by the IDEA.

“International IDEA has been present in Tunis since 2013. Our work in Tunisia focuses on political participation and representation, particularly of women and youth; supporting electoral processes through cooperating with the electoral management body and civil society organizations; providing technical assistance to municipal councils, and supporting constitutional processes, particularly pertaining to the protection of fundamental rights”. says Kevin Casas-Zamora, Secretary-General of International IDEA

“Further, International IDEA is pleased to be including a Member State that adds new cultural and lingual ties of democracy work with its connections to the Arab- and North African parts of the World to the organization”, he added.