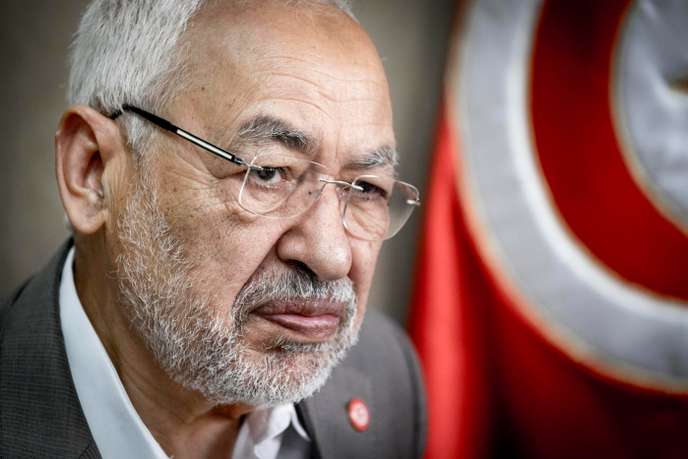 Partagez3
Tweetez
Partagez
+1
3 Partages
Ennahdha leader Rached Ghannouchi, declared this Tuesday to the Associated Press agency that his party is working to form a “national front” to counter President Kais Saied’s decision to suspend the legislature, fire top government officials and take control of the fragile democracy amid the country’s multi-layered crisis.

“We are moving toward escalating pressure on the president, of course peacefully … to demand the return to a democratic system and respecting the will of the Tunisian people,” he said. Among pressure tactics, he cited plans for protests and sit-ins.

“We are seeking to work, not as separate parties, but as a national front building the broadest possible front in order to eventually convince the president to submit to the will of the people and return to the democratic order,” Ghannouchi said.