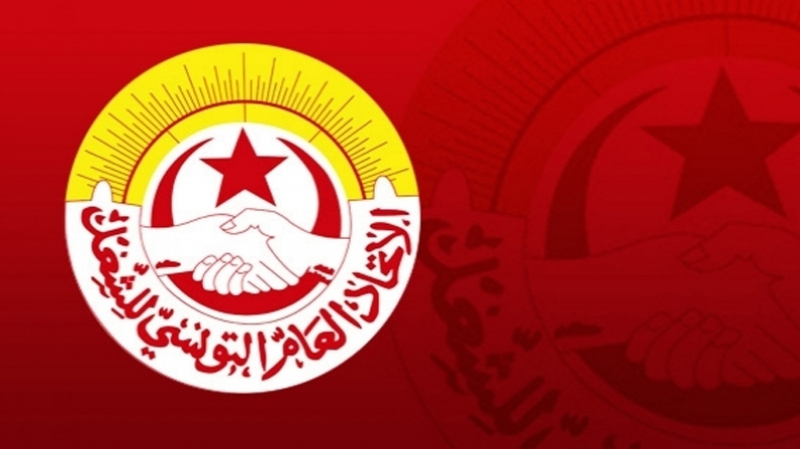 The UGTT executive bureau deemed it as an official and convicted normalization.

UGTT condemnation comes in the aftermath of a match between two Tunisian tennis players and two Israeli players at the Fed Cup 2020 tournament .