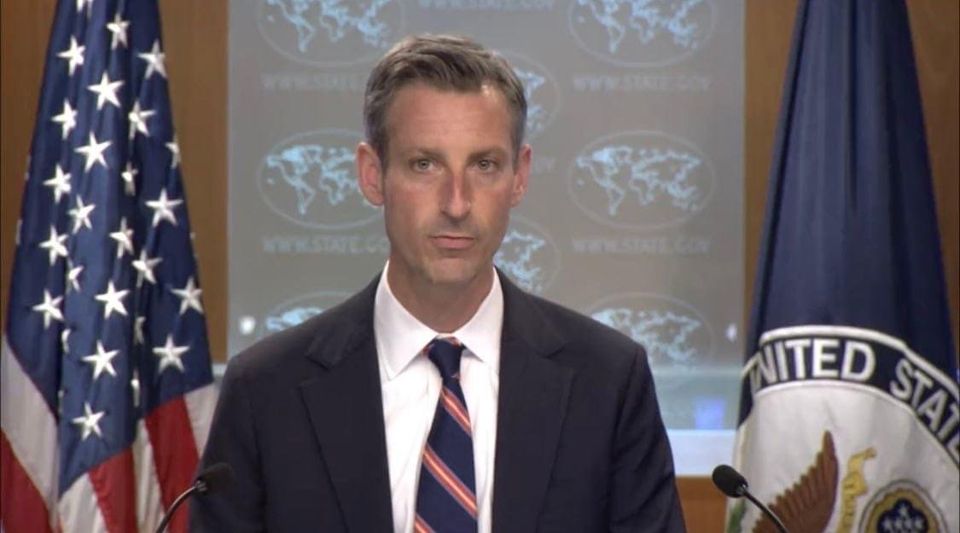 The US on Thursday accused president Kais Saied of undermining the country’s democratic institutions after he sacked dozens of judges .

US State Department spokesperson Ned Price stated the purge was part of “an alarming pattern of steps that have undermined Tunisia’s independent democratic institutions.”

US officials had communicated with their Tunisian counterparts the importance of checks and balances in a democratic system, Price said during a regular press briefing.

“We continue to urge the Tunisian government to pursue an inclusive and transparent reform process with input from civil society and diverse political voices to strengthen the legitimacy of reform efforts,” Price said.