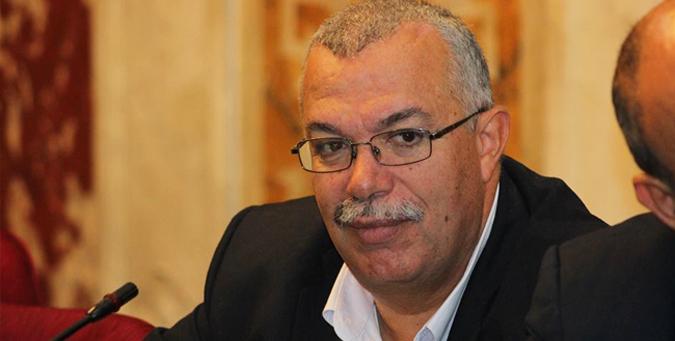 Speaking to Shems FM, President of the Ennahda bloc Noureddine Bhiri returned to the motion of No-confidence against Rached Ghannouchi and the negotiations around the next government.

Questioned about the signatories of the motion against the president of the Parliament, Bhiri believes that what was happening in Tunisia was part of the Emirati and Egyptian agenda.

The statements of Emirati officials on social media are enough for him as proof, he says.