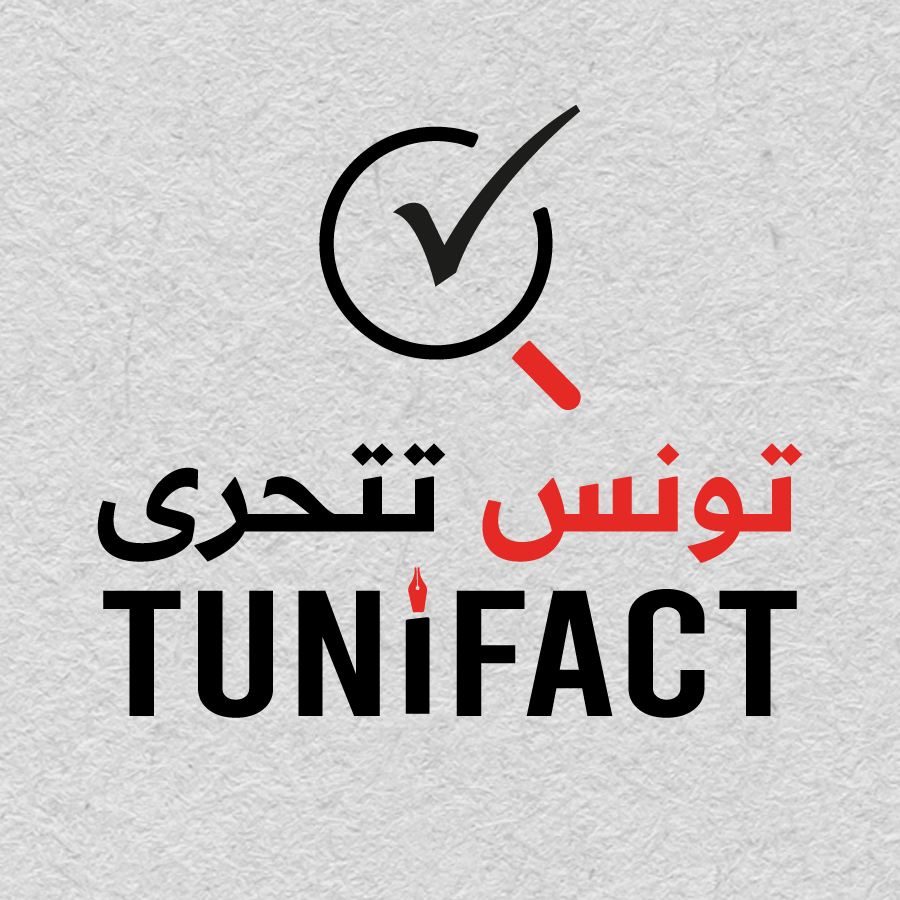 The TuniFact platform dismissed the statements of the spokesperson for the general directorate of national security Walid Hakima by publishing a video that confirms that it was the security forces who undressed the young man, reads a press release.

Hakima Walid had announced over the radio that the youth undressed on his own and became hysterical as soon as security units neared him.

In the same context, the parliament office issued a statement calling on the authorities to guarantee the physical and legal protection of the victim as well as medical and psychological care.