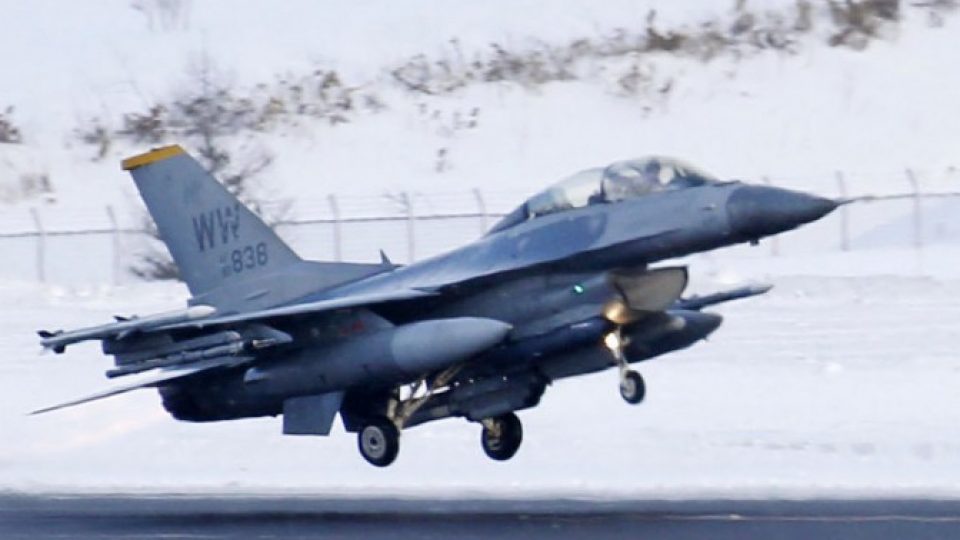 Japan’s Defense Ministry says it informed local governments after receiving notice of the incident from the US forces in Japan.
The ministry quotes the US military as saying an F-16 stationed at the US Misawa Air Base dropped a training device near an air-to-ground gunnery range north of the base at around 6:30 p.m. on Wednesday.
The US forces explained what fell from the aircraft was an inert bomb and it was later found on private land near the range.
They also said there have been no reports of injury or damage.
The US forces in Japan tweeted on Thursday that an “F-16 at Misawa released a device 5 kilometres from the Draughon range late Wednesday.”
They said the cause of the incident is still under investigation and they notified the Japanese government on Thursday morning in accordance with all agreements.
The Draughon range is a US-administered facility straddling Misawa City and Rokkasho Village in Aomori Prefecture.
The Defense Ministry says this is the only gunnery range where air-to-ground firing and bombing training can be conducted on the main island of Honshu. It is jointly used by the US military and Japan’s Self-Defense Forces.