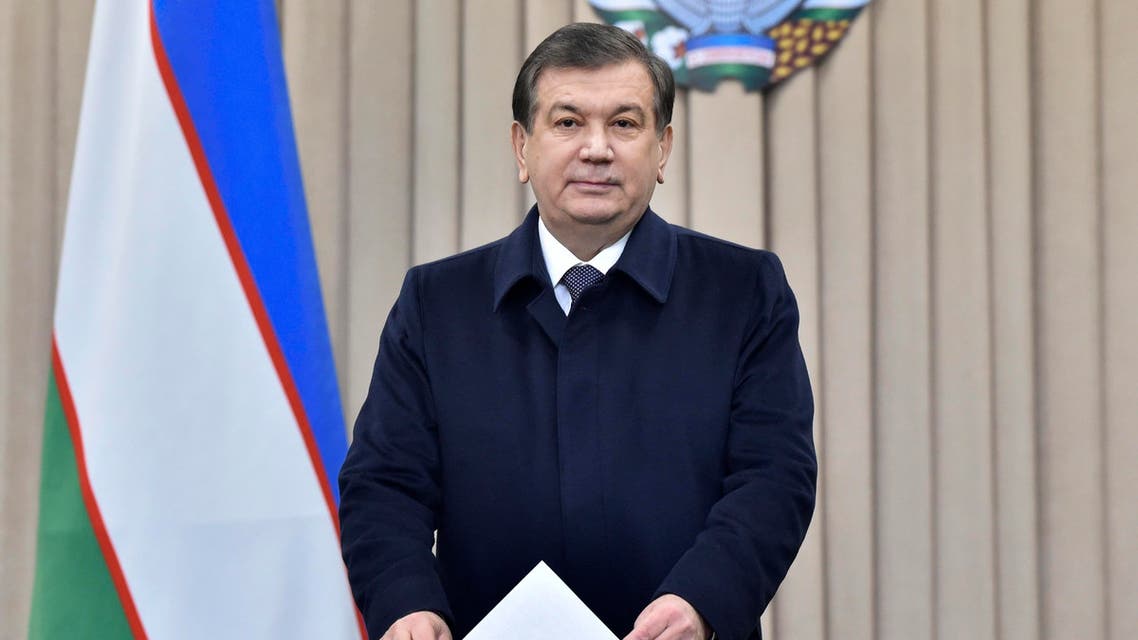 Uzbekistan will allow girls to wear headscarves in schools in a bid to ensure devout Muslim families send their daughters to school, the Central Asian country’s education ministry said.

Islam is the dominant religion in Uzbekistan, but the authoritarian government is staunchly secular and has retained tight control over the faith in the three decades of independence from the Soviet Union.

Education minister Sherzod Shermatov said on Saturday the authorities “intend to allow national headscarves and skullcaps in white or light colors” in schools after “the appeals of many parents.”

He said the move was necessary to ensure every child got a secular education.

Prototypes of the permitted headscarves presented by Shermatov suggested girls of school age would not be able to cover their chin as is the case with the hijab – a head covering popular throughout the Muslim world.

Shermatov did not specify what age category the measures would affect.

President Shavkat Mirziyoyev has relaxed some controls on state-sanctioned Islam since coming to power in the country in 2016 after the death of long-ruling autocrat Islam Karimov.

Earlier this year, Uzbekistan amended its law on freedom of conscience to allow women to wear the hijab in public places – though not in buildings housing state institutions such as schools.

Other bans reversed following Karimov’s death include a prohibition on children attending mosques and a ban on using loudspeakers for the call to prayer.

The United States government in 2018 removed Uzbekistan’s sanction-carrying designation as a “country of particular concern” for religious freedom and last year took it off a “special watch list” of religious freedom offenders.